So here it is, finally. My all-crayon comic strip, "What I Did On My Unemployment". 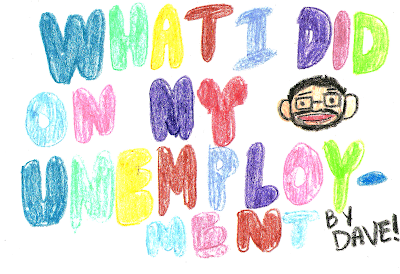 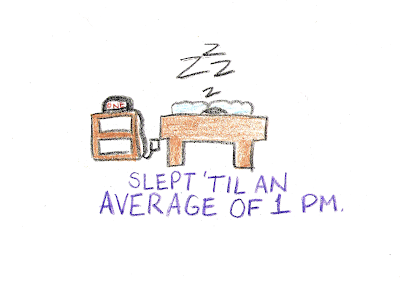 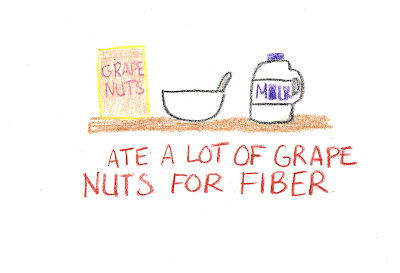 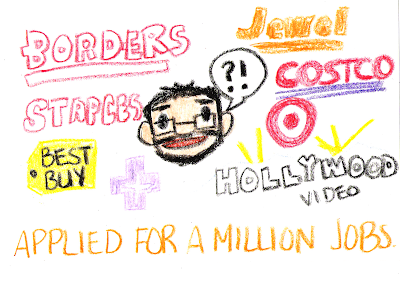 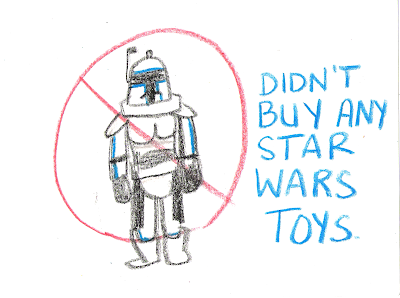 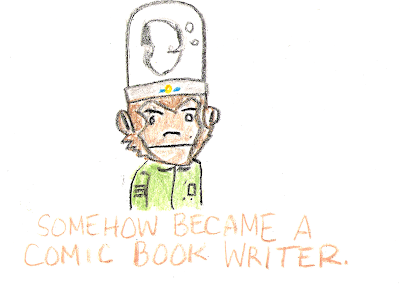 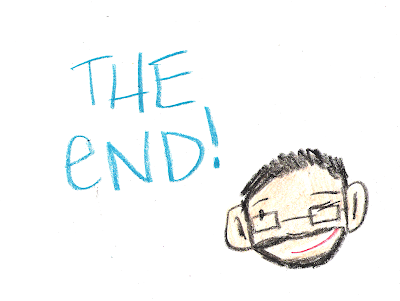 Hopefully that's the last time I have to do a comic-strip involving my unemployment.

And here's some other sketches for your enjoyment. 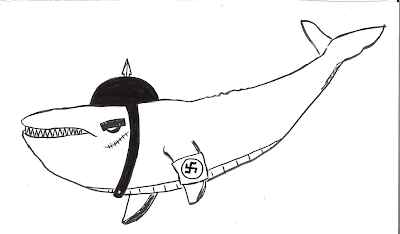 So as you may know, Aaron and I will be appearing at Inter-Fan Jam '08 in Homewood, IL on September 13th & 14th. Well, I was on their website the other day, snooping around, and I saw their list of artists and exhibitors. We were on there and for some reason we were listed as creators of "Percy The Nazi Whale". Where they got Whale from Killer is beyond me. So we both thought it was pretty funny so here is my sketch of Percy The Nazi Whale. Aaron will be doing one as well, I'll like to his when he puts it up (he finally got the internet back, so he can update shit!). We're considering doing a little backup story in an issue of Percy. See you all at Inter-Fan. 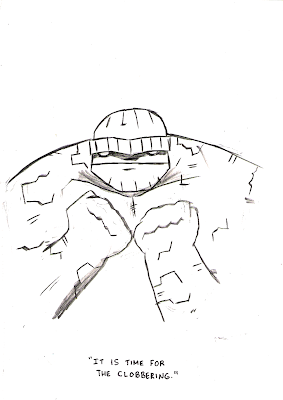 And here's another sketch I did of Mr. Grimm himself, The Thing, for Ivan Brandon's thread over at the Image message board. You should go check that thread out as there are some awesome sketches from the likes of Chuck BB, Francesco Francavilla, Fabio Moon, Esad Ribic and more!

So that's it for now. That was a ton 'o shit. So don't complain if I go a few days without putting shit up. I'll be spending the next two days (cause I'm off work) working on the Alex pages that Aaron sent me (they look FUCKING AWESOME). Anywho, if you're going to Inter-Fan Jam, drop us a line on the MySpace or something. Peas.

Percy the Nazi whale and the spin of Sid the Gay germanshepard......all classic titles that will never be,
Love the work you did with the percy script looking forward to seeing it finished