Amazing weekend. Amazing. I had such an awesome time at Chicago Comic-Con. Man, I can't explain enough. Thank you everyone who came by the table this weekend. You are all incredibly awesome people. I'm glad to hear everyone's liking the books. I know I say it all the time but you all keep me motivated. I love it. It was awesome seeing some familiar faces and meeting new ones. Again, you are all awesome. Check out some pictures from the show: 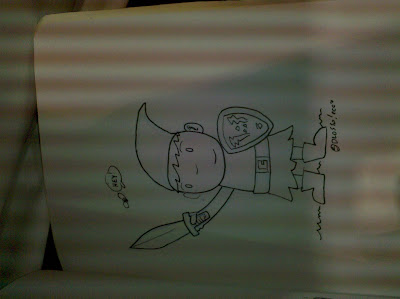 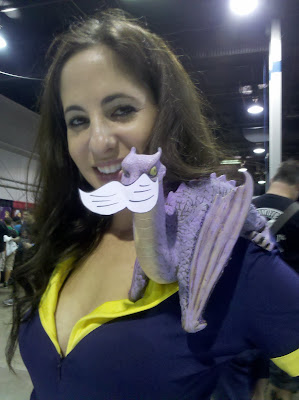 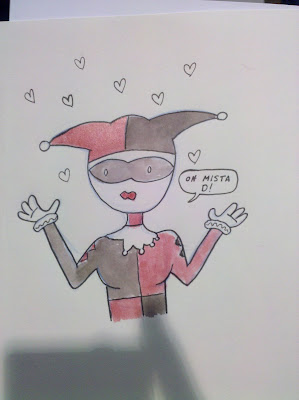 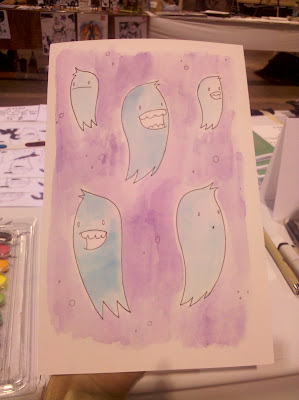 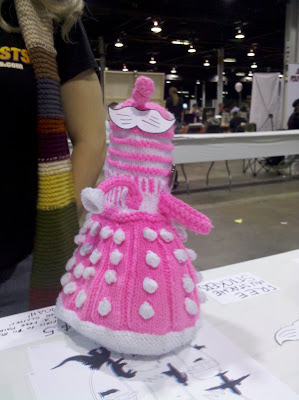 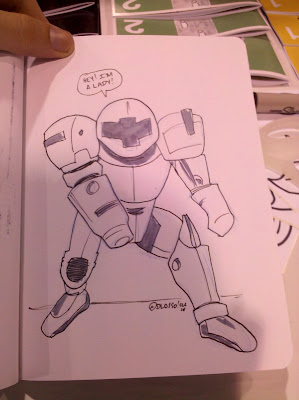 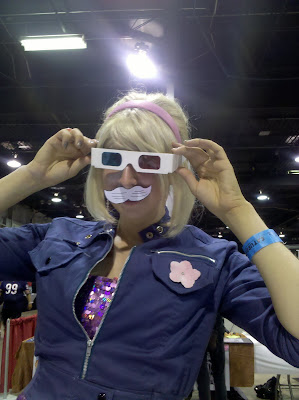 Rose Tyler with a mustache checking out the void stuff! 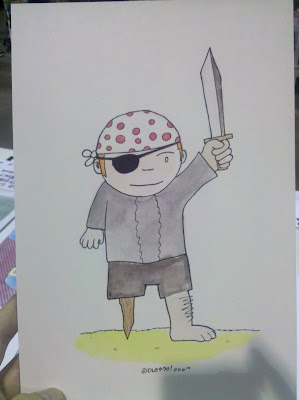 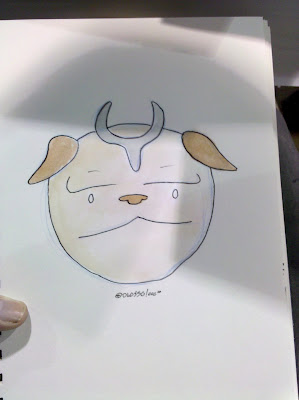 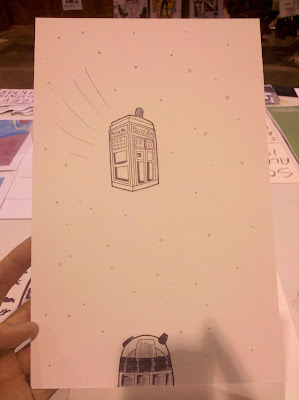 One of many TARDIS's I did this weekend. 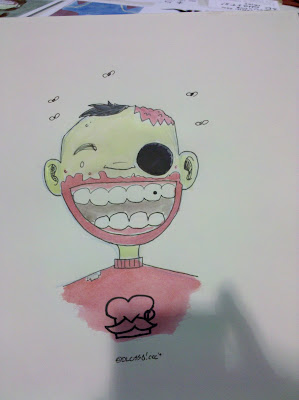 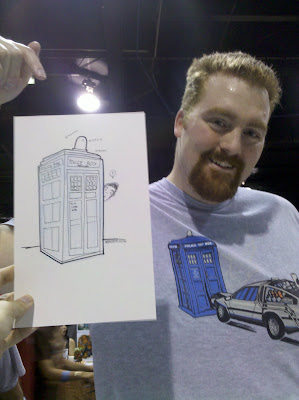 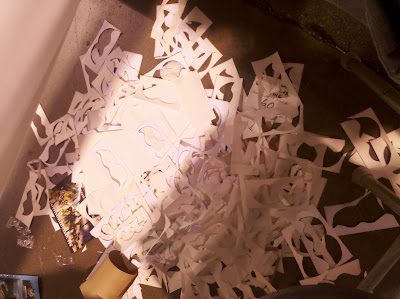 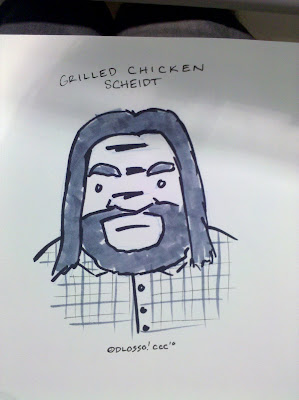 Good times! I still have some Great Sammich shirts left. I may be putting some over at Brainstorm if you wanna pick one up. I'm going to be printing more soon and I may be opening an online shop to sell those and other stuff. I'm also going to be setting up a way to buy The GSD online soon. If you're from outside Chicago or Illinois and you want a local shop to carry your book, I'm definitely willing to send them copies. Feel free to contact me about that.

So due to a shipping error, I had to push back the store release of Issue #3. If you were one of the lucky few who got a copy of the Comic-Con variant release this past weekend, I hope you enjoyed it. I'm going to be ordering more of the regular Issue #3 for a September 8th retail release. I'm going to try to reschedule the release event for that day as well.

I'm also going to be re-releasing Issue #0 on November 3rd for National Sandwich Day. It's going to feature a new cover, new format, slightly re-tooled artwork and some additional content like new pinups and a very special surprise that I'll be announcing very soon. I'm really excited about it.

The next Great Sandwich Detective is going to be out in October and will be my Halloween special. I'm doing something a little different for this one. Instead of one long story, it's going to be broken down into three short stories. I'll be providing the artwork for all three and writing one of them with two special guests, Dave Scheidt and Dave Gruba providing the other two stories. It's going to be a cool old-school horror story throwback. Don't worry about the little guys, it'll still be safe for them to read. No chainsaw decapitations or anything.

I'm still ironing out my fall convention plans. I may be heading down to Nashville Comic-Con at the end of September and then I'll be doing Kokomo Con in Indiana and Detroit Fan Fare in Michigan in October. And November may see me in Mid-Ohio Con and Austin Comic-Con. I'll have em all cemented very soon.

Well, I guess that's all for now. Keep checking by for updates and stuff!